The Pomar Urbano Project aims to stimulate urban gardening, exclusively with native and rare species of plants. It is an innovative proposal that aims to enhance the aesthetics of the original flora on the banks of the Pinheiros Rio, which flows through the center of the city of São Paulo.

In a new phase of the project, Reservas Votorantim Ltda, which administers the Legado das Águas, in partnership with the Secretariat for Infrastructure and the Environment of São Paulo and the Metropolitan Water and Energy Company (EMAE), is implementing a large-scale urban landscaping project with native species plants of the Atlantic Forest of the State of São Paulo, an innovative proposal to transform the relationship between the Pinheiros River and the metropolis.

The Pomar Urbano Project was initiated in 1999 with the objective of restoring the vegetation on the banks of the Pinheiros River. It has worked in partnership with the private sector, which is responsible for the implementation and maintenance of the project on the river banks.

Reservas Votorantim Ltda will plant 30 thousand plants and trees composed of 30 different native species in an area of approximately 8 hectares, which extends for 13.5 kilometers along the west bank of the Pinheiros River (in the direction of Interlagos).  The important differential of this initiative is that it represents a true re-creation of the  Atlantic Forest in the urban environment. Among the many native species selected were: Quaresmeiras, Manacás, Ipês, Araucarias, cereja Brasileira, palmito Jussara, Pitangueiras and Jabuticabeiras.

The goal, according to the botanist who designed the project, Ricardo Cardim, is to recover the original aesthetics of the Pinheiros river and create a re-approximation with the community. The technical proposal included the use of plants which encourage the return of birds, which provide shade and which promote a harmonic balance among the various species, resulting in lower maintenance, pruning and watering.

“We visualized this project as going far beyond the simple planting of more trees on the banks of the Pinheiros River. It is a combination of technique and beauty, a positive way to face the challenges facing a metropolis such as São Paulo. International experience has shown that the use of native species in greening urban infrastructure could be a key way of addressing  the big challenges of the millennium, some of which have already affected the state capital, such as contributing to increasing water availability and improving resistance to flooding. With our proposal, we want to focus attention on the Pinheiros River, in order to encourage individual and collective actions that contribute to making our city more humane and supportive, as well as encouraging other activities that can contribute to rescuing one of Brazil’s most iconic rivers”, explained David Canassa, Director of Reservas Votorantim Ltda. 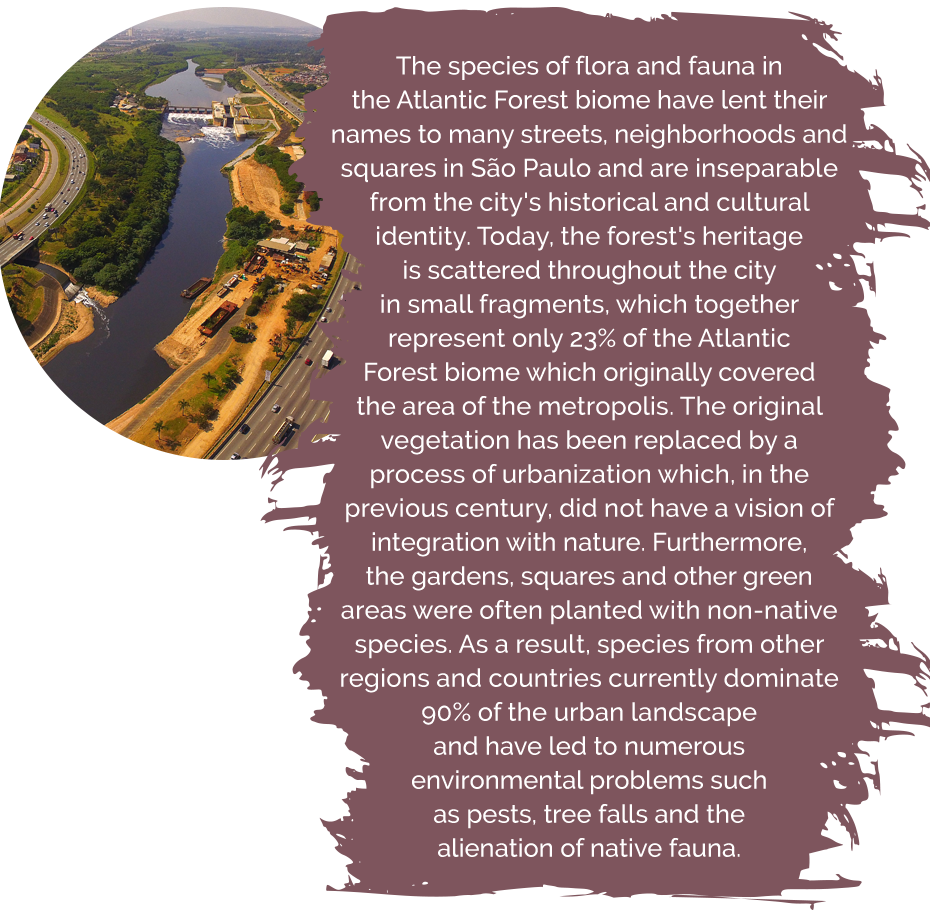 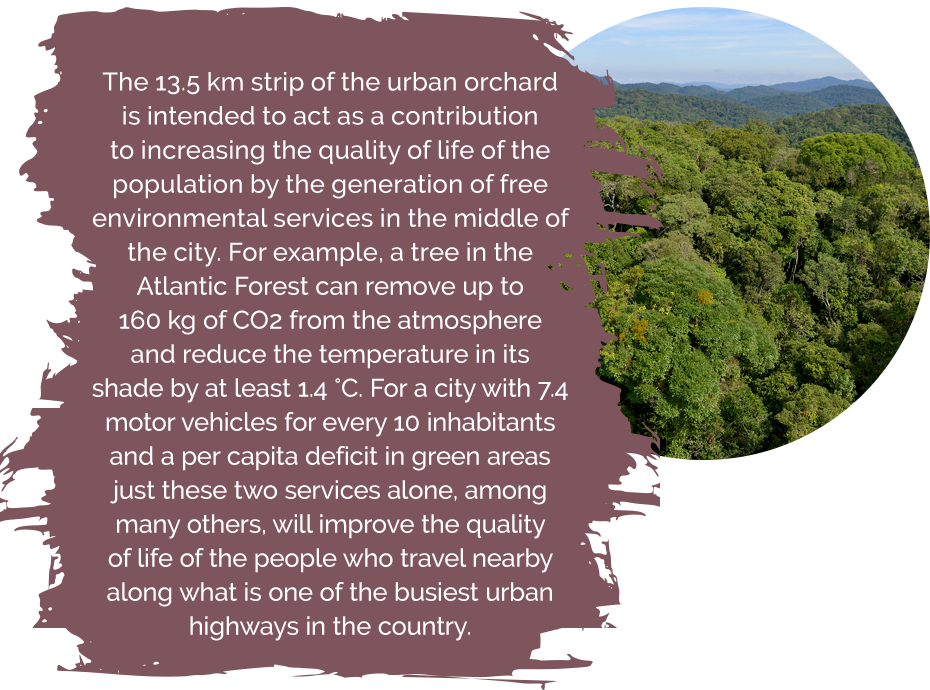 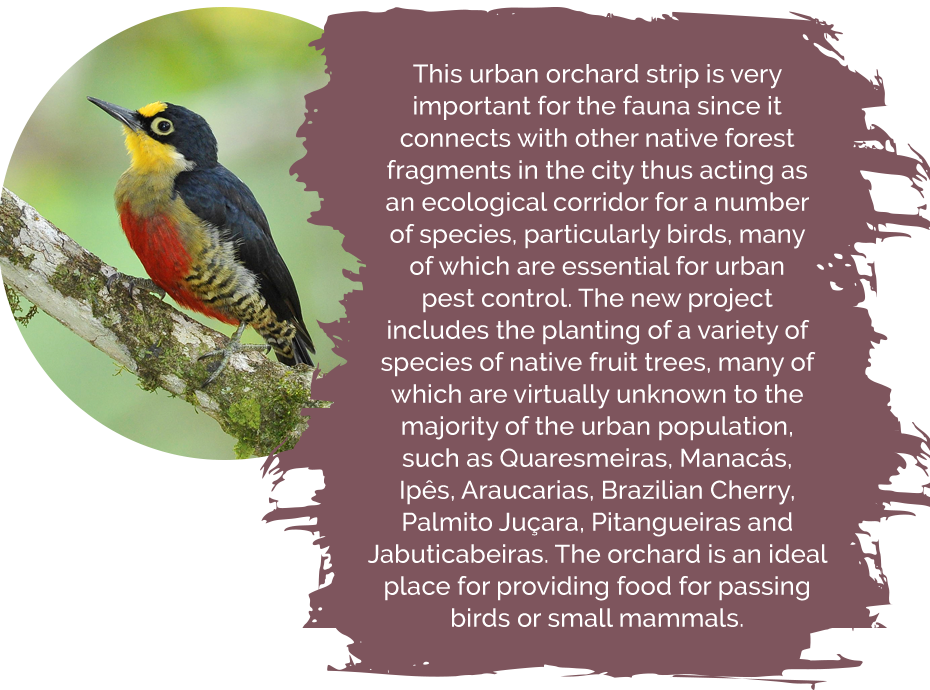 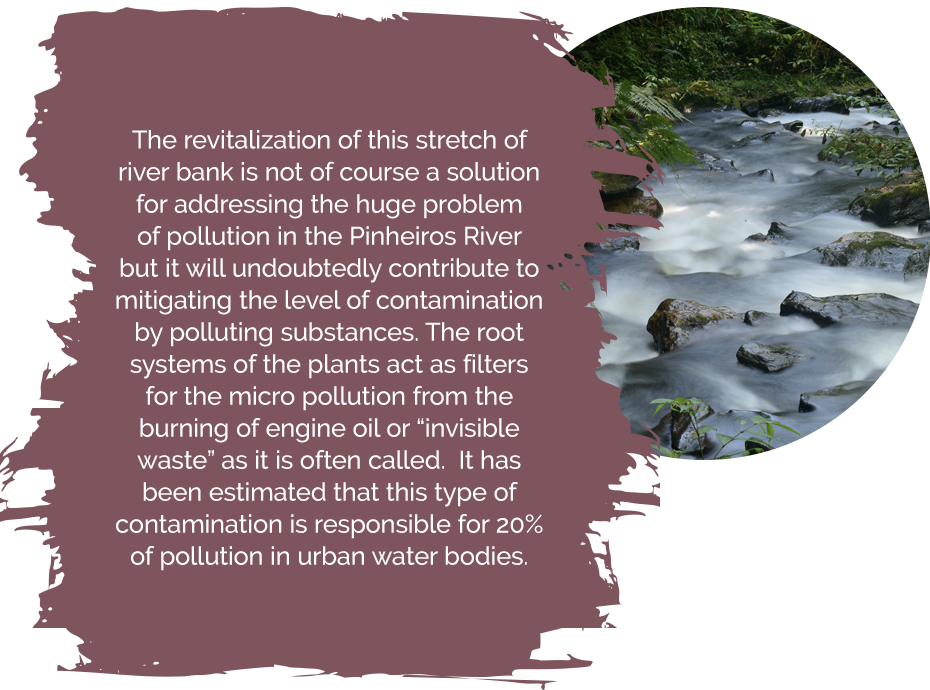